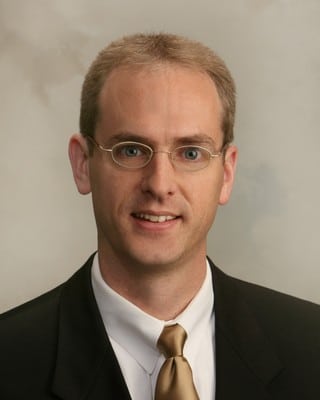 Ted Showalter has a D.C. (Doctor of Chiropractic) degree from Parker College of Chiropractic in Dallas, TX as well as an A.S. degree in Nursing. After working 8 years as an emergency room nurse and obtaining his Chiropractic Degree, he opened Showalter Chiropractic Center. In May 2000, he opened a new clinic in the growing East Brainerd area. His numerous post graduate courses include Torque Release Technique and a one and a half year Internship at Parker College of Chiropractic. He has also served as a part-time lab instructor and assistant in the skills lab and clinicals at Southern Adventist University. Receives specialized training in dealing with soft tissue injuries from automobile and sports accidents on a ongoing basis. Dr. Showalter also completes 24 hours of continuing education yearly. He is a member of the American Chiropractic Association and the Tennessee Chiropractic Association. Dr. Showalter has been practicing Chiropractic since February 1999. 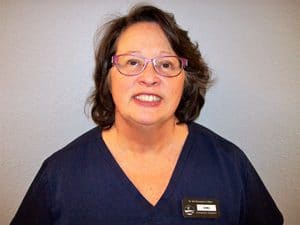 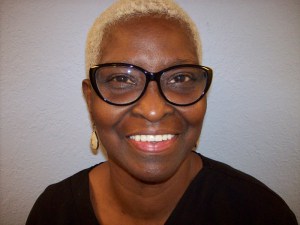 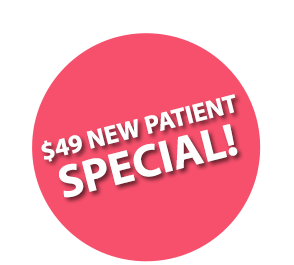